Gazette des Armes # 196, where a similar piece with patent dates and 4 page description is included. Similar to that of a lever-action shotgun .

very rare French wallet-style palm pistol, serial # 108, 6 shot double action only, caliber 5mm French,  superimposed barrels, nickel over brass frame; left side of frame marked BTÉ S.G.D.G.-PS The pistol retains approx. 75 – 85% original nickel with some flaking and peeling exposing the brass body underneath which has gone to a natural patina. The original loading rod is screwed into the handle portion; all small parts are retained. This is considered the rarest of the palm squeezer and wallet pistol 19th century oddities. Sophisticated collectors estimate less than 10 in American collections and this is the best known to this cataloger. The included Gun Report, where this pistol is described and pictured mentions only 3 number known # 35, # 93 and this # 108. Also included is the French issue of the Gazette des Armes.
The price for the pistol and the 2 magazines * sold

If you wish copies of the Gun Report, where the next pistol is described and pictured mentions only 3 number known # 35, # 93 and this # 108. Also a copy of the French issue of the Gazette des Armes.     In good working order and very good condition   sold at TheGunSource.com Auctions

A History of The Shotgun 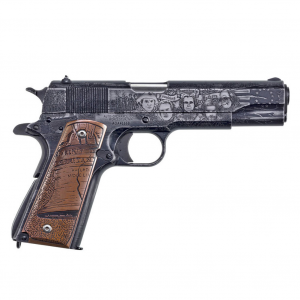 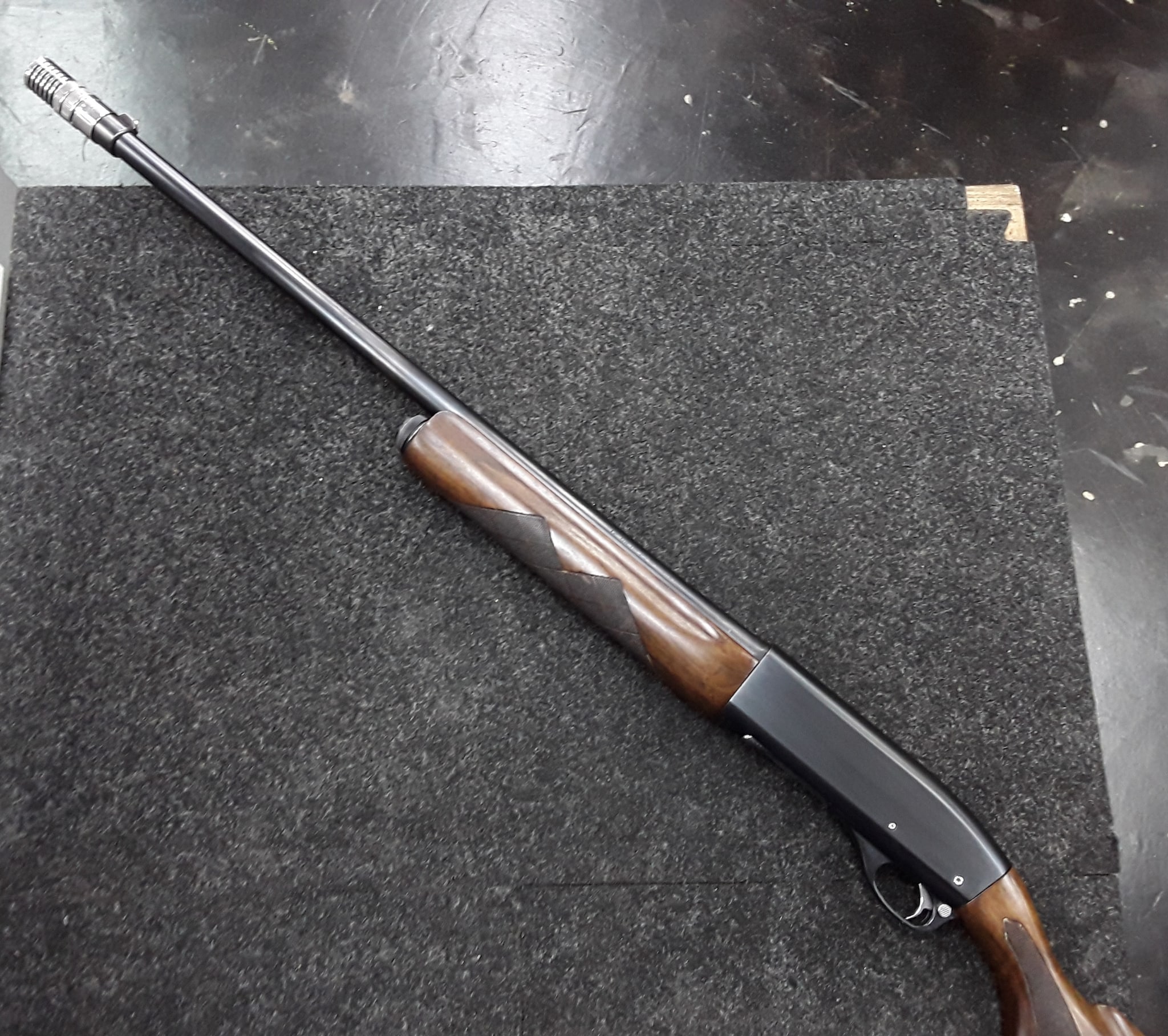 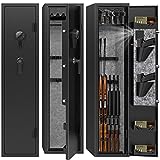 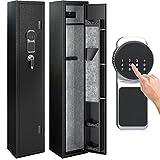