Winchester is a name synonymous with firearms and ammunition.  When it comes to quality products, they have a lot of them.  We’ve spent countless hours reviewing thousands of rounds… read some reviews or browse our inventory now!

An Introduction To Winchester Ammo

Winchester is one of the most important and innovative American brands in the history of firearms and ammunition. Winchester firearms began with the founding of the Winchester Repeating Arms Company in New Haven, CT in 1866.

The legend began with the release of a series of rifles and shotguns in the 19th century by Oliver Winchester (later with partner John Browning). The Model 1866, a complete modification and improvement of the Henry rifle (designed by Benjamin Henry), became the first Winchester rifle and fired the .44 caliber rimfire cartridge.

Winchester would go on to develop crucial weapons during the First and Second World Wars, including the Pattern 1914 Enfield rifle for the British Government, the legendary M1 Garand rifle for the U.S., and the post-war M14 rifle.

Although recognized as one of the premier firearms manufacturers in history, much of Winchester’s success can be attributed to its rifle ammunition.  It’s definitely worthwhile to keep a box of ammo in any picture frame or concealment furniture.

The .30-30 is the all-time highest selling hunting cartridge in North America and the .308 Winchester (commercial version of 7.62x51mm NATO) is one of the most popular cartridges in the world.  See more ammo brands reviewed.

Winchester continues to design “legendary” award-winning products to this day. A true pioneer in the field of ammunition, Winchester continues to be an industry leader and is still the most popular brand for hunters and shooters for over 150 years. Its reputation is steeped in tradition and American history. 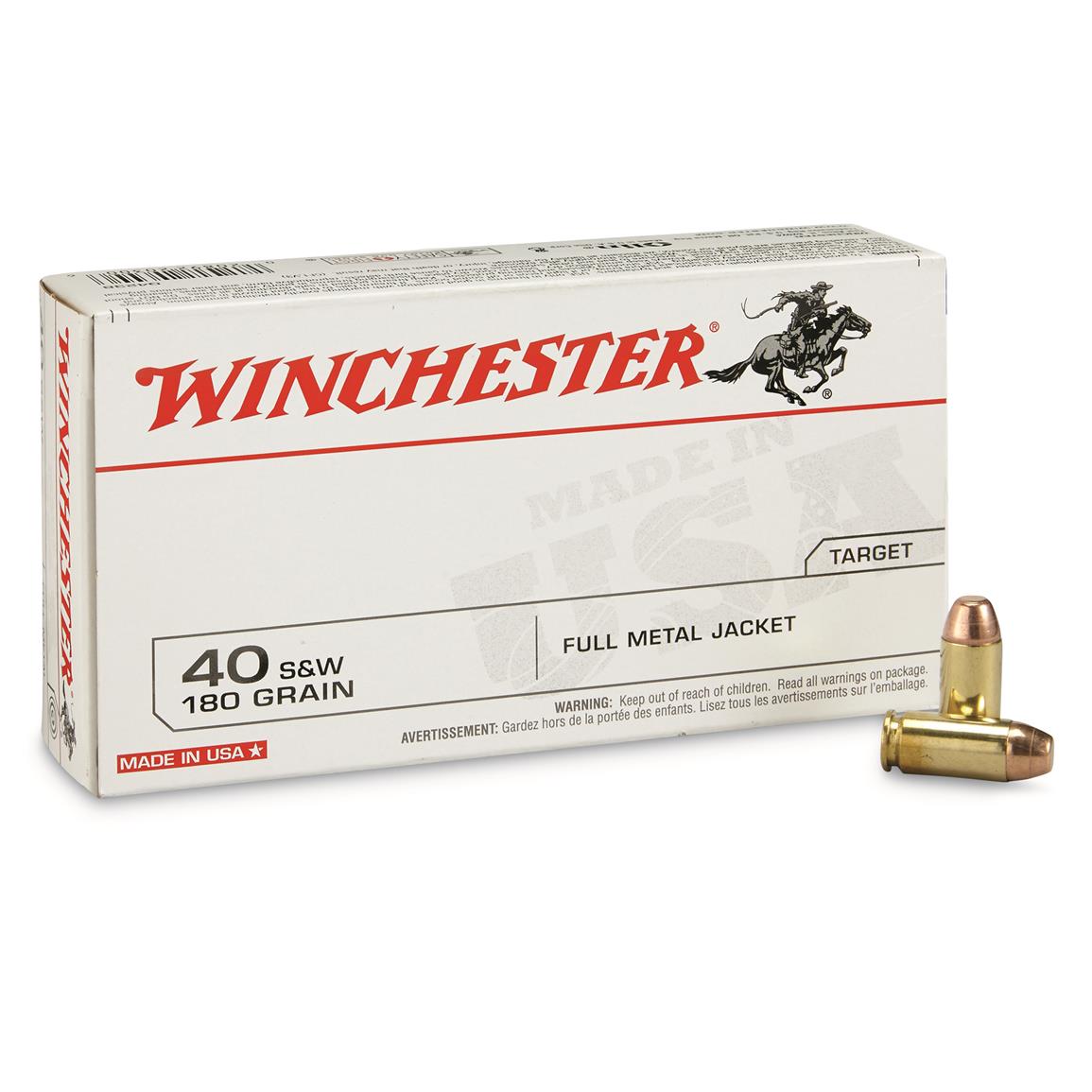 Winchester White Boxes are the gold standard for handgun ammo and should be the go-to option when you are needing an abundance of practice rounds with high performance and reliability with each load.  What’s also cool is that a lot of popular pistols are chambered in this round.

This 100 round value pack consists of 165 grain FMJ, flat-nosed rounds cased with boxer-primed brass. Never performing poorly and with the clean consistency that Winchester USA White Box ammo is renowned for, this .40 caliber Smith & Wesson ammunition has a muzzle velocity rated at approx. 1,060 fps and muzzle energy at approx. 410 ft-lbs.

It represents some of the best value a shooter can buy on the market and offers endless range-shooting sessions without compromising quality.

Winchester “White Boxes” are backed by generations of innovative excellence and offer outstanding quality and value to satisfy the needs of hunters and shooters of handguns or pistols: including KelTec weapons and HK firearms.

These inexpensive and accurate “value packs” are loaded with .45 ACP 230 grain “ball” FMJ rounds with round-nosed bullets. These Winchester bullets are known for being very reliable with good accuracy.

Throw a box in a concealment end table for when you need it.

They are perfect for target practice, competition, or recreation. Non-corrosive brass rounds with a muzzle velocity of approx. 835 fps and muzzle energy of approx. 356 ft-lbs. They can be fired over and over without any kind of malfunction. 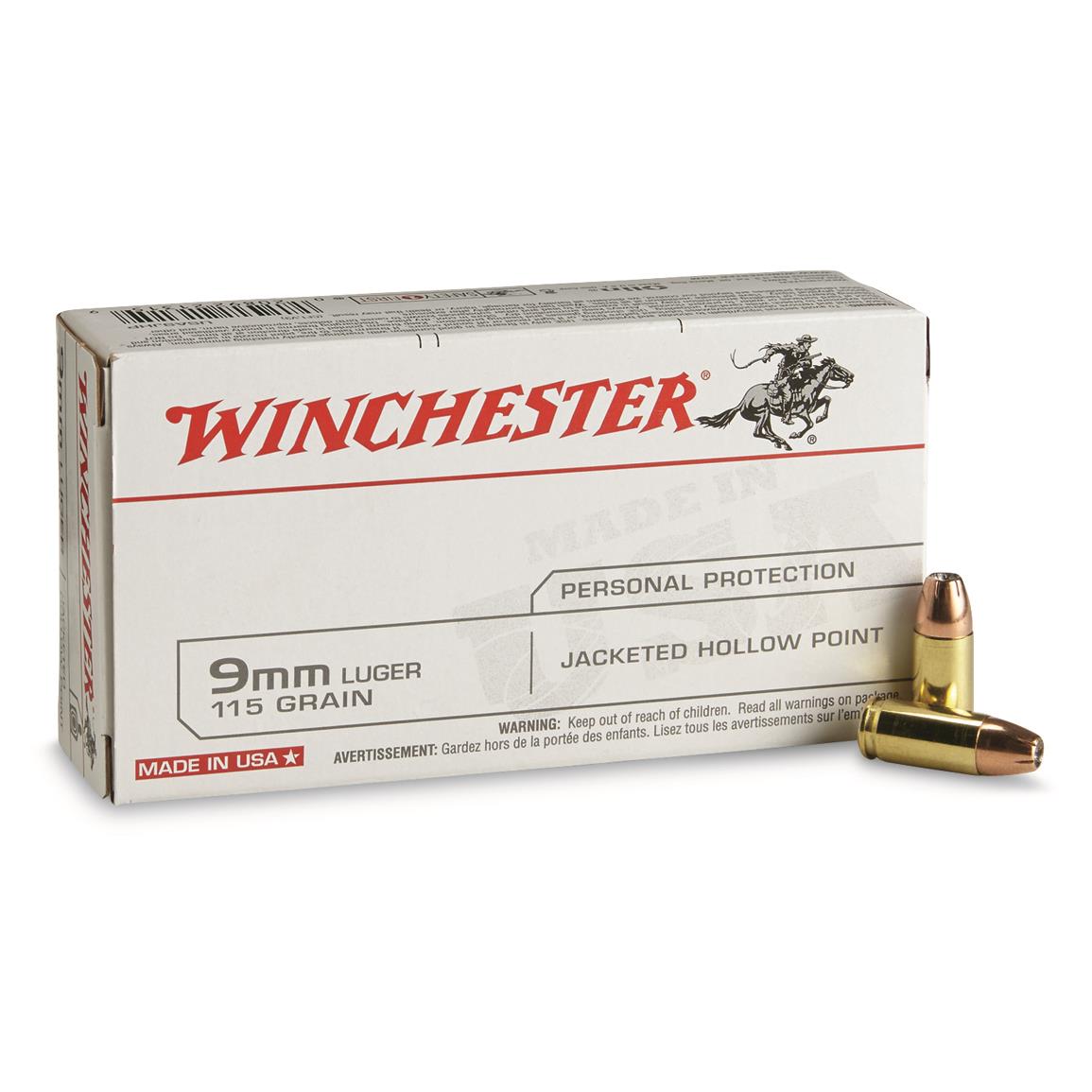 Winchester “White Boxes” are backed by generations of innovative excellence and give high-volume pistol shooters the best performance at an affordable price.

These 9mm caliber boxes (Luger or NATO variety) come with either 115 or 124 grain FMJ non-corrosive brass rounds (50 or 100 rounds per box) which are well known for their consistently smooth and shiny gold finish.  Great in an accurate 9mm firearm.

Enthusiasts love the feel and look of these rounds through your pistol. The 124 grain has an approximate muzzle velocity of 1,150 fps and muzzle energy of 358 ft.-lbs. These rounds are proven to have very consistent velocity.

Some Final Words About Winchester Ammunition


Winchester is truly an American brand and a recognized pioneer in the fields of firearms and ammunition for over 150 years. Alongside its fantastic firearms, Winchester offers high-value, innovative ammo for hunters and shooters which have earned the brand the moniker “The American Legend”.  Read more Firearms Reviews here.

Each box of ammo exhibits the innovation and excellence of which Winchester is renowned for. Every competitive shooter or recreational hunter acknowledges the legendary quality and consistency that is Winchester.

Don’t forget to pick up a smell proof backpack for after you’re done with a long day at the range.  Keep odors at bay and keep your significant other happy. 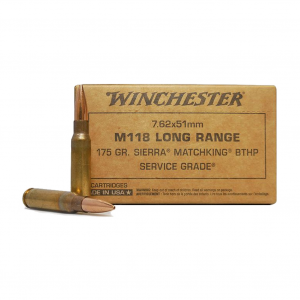 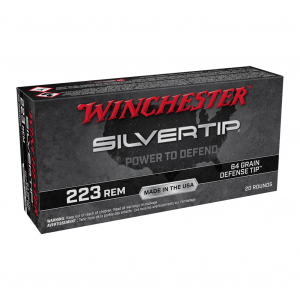 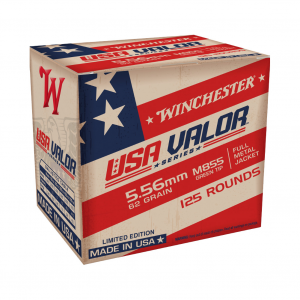 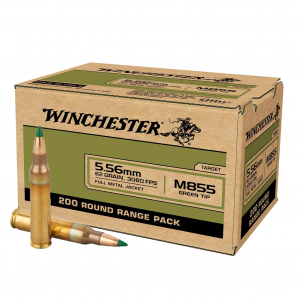 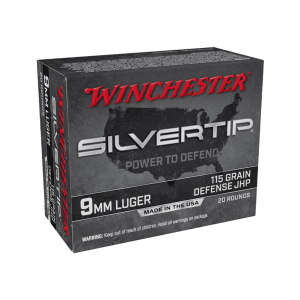 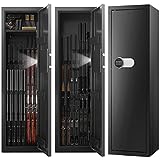 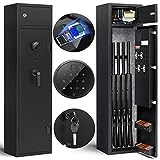